About Us | FLOW RACERS

Welcome to Flow Racers, where you can get faster by spending LESS time on the track.

Here at Flow Racers, we publish information on a wide range of motorsports and sim racing.

We are a team of racers who are passionate about speed. This site is a result of our passion for all things racing, whether on track or online – and if you share that passion, we hope you’ll find the information here interesting.

We are dedicated to helping people accomplish their speed goals by providing well-researched, comprehensive guides.

Like you, we had our own struggles to get faster, too. We used these experiences to transform our performances and ultimately helped thousands more.

At Flow Racers, we value scientific and clinical studies, especially so because we deal with human performance.

Our team ensures that all information on the website is backed up by thorough research, testing, and expert opinion to provide you with a sound and reliable recommendation, whether for car upgrades, a workout program, or training equipment.

We provide the latest, up-to-date references to millions of readers.

If you find yourself having problems with your race pace, your fitness, or figuring out how to consistently perform at the limit, Flow Racers is the right place.

Chris’ earliest memories involve his parents spending their Sundays cheering on Michael Schumacher, and their passion for motorsport naturally rubbed off on him.

He has an engineering background and a degree in Chemistry, so he’s fascinated by the scientific aspect of motoring, but is equally drawn to the cars, bikes, pilots, teams, and tracks (basically everything!)

As Chief Editor for Flow Racers, his primary focus is to ensure that complex topics are explained to readers in a simple yet complete manner.

Chris is particularly pleased with the fact that he spends his waking hours following motorsport and claims to “not have a real job”.

Despite this, his mom is still proud of him.

Andi has been an avid F1 fan since the 1980s, educating himself on the engineering side of the sport – both mechanical and aerodynamic – and currently writes technical F1 articles and analysis for German media.

He has cultivated a wide network over the years and is in constant contact with current and former Formula 1 engineers.

This gives him a high level of access to ask about and check on the technical matters detailed in our articles.

As a result, the information you read on Flow Racers has been reviewed by a detail-oriented specialist and ‘blessed’ by professionals who work at the highest level of Formula 1.

Diving deeper into his passion, Andi is currently working on a book detailing the ’97-’06 Rory Byrne era at Ferrari, and we are enthusiastically awaiting its release!

Simon’s clients have progressed from club racing to the World Endurance Championship, won prestigious races such as the Le Mans 24 and the Indy 500, and become IndyCar and Formula 1 World Champions.

Simon started fitness coaching for motorsport in 1991, first with Touring Car and F3 drivers, then he consulted for Williams and McLaren in Formula 1, and teams and drivers in Le Mans.

His initial interest was in developing drivers and analyzing their improvements, much in the way an engineer develops race cars, and this curiosity led him to launch Performance Physixx in 2001.

Performance Physixx successfully work with amateur and professional racers across all the motorsport disciplines, with a philosophy of tailoring every fitness program to each individual athlete’s specific needs.

In writing with Flow Racers, Simon’s aim is to provide racers at all levels with the information they need to boost their physical performance.

We are honored to have him on our team.

Make sure to provide us with the following information before you get in touch:

1. Please clearly state the sender and who to contact (include a phone number so we can reach you for further questions and quotes).

2. Please clearly state whether any photos or images are copyrighted and who should be credited for them. 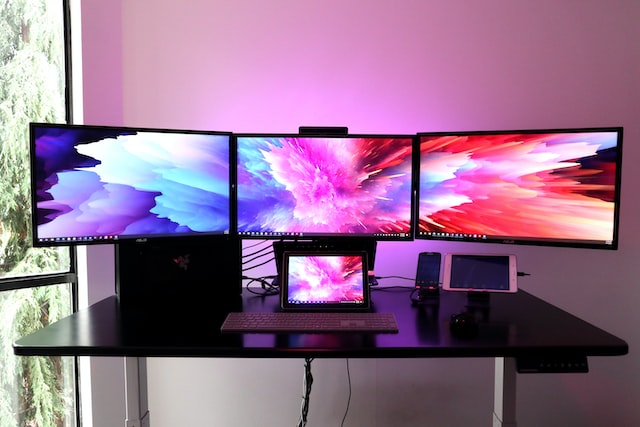 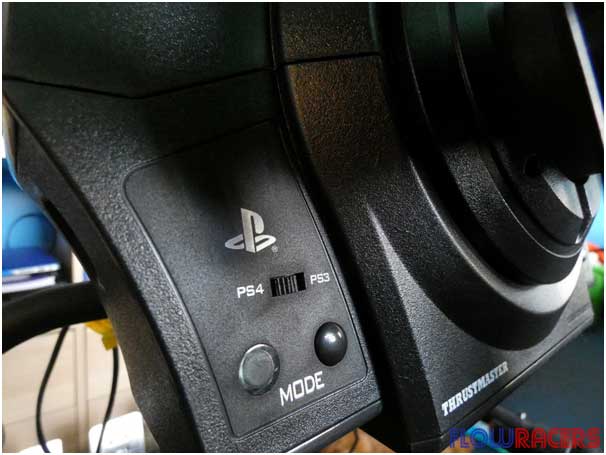 Are Thrustmaster T-LCM Pedals Compatible With The Logitech G29 Wheel? 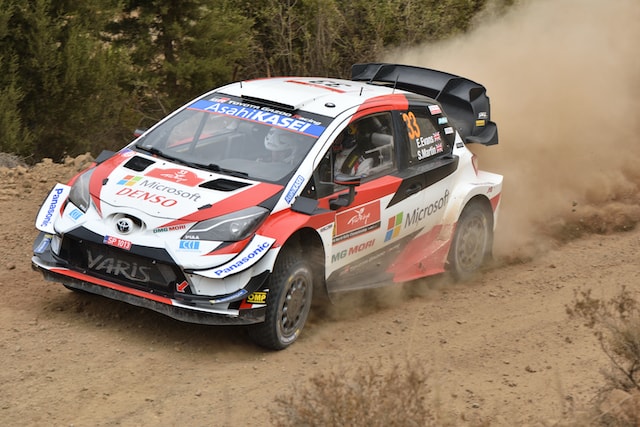